It is with deep sadness and heavy hearts that we inform you of the death of our colleague and friend Paul Pender, who passed away on February 3, 2022. Paul died unexpectedly under tragic circumstances. We will all miss him more than words can express. He was not just our co-worker but our good friend as well.

Paul Pender joined the Tawse & Redstone team in 2005 and became head winemaker in 2006. Under his leadership, Tawse Winery achieved Ecocert organic and Demeter biodynamic certification and was named Canadian Winery of the year in 2010, 2011, 2012 and 2016. He earned the title of Winemaker of the Year at the Ontario Wine Awards in 2011.

Former carpenter, Paul was in the second graduating class of Niagara College’s Winery and Viticulture program. He adopted a “non-interventionist as far as possible” philosophy and was a firm believer that the start of every great wine begins in the vineyard. 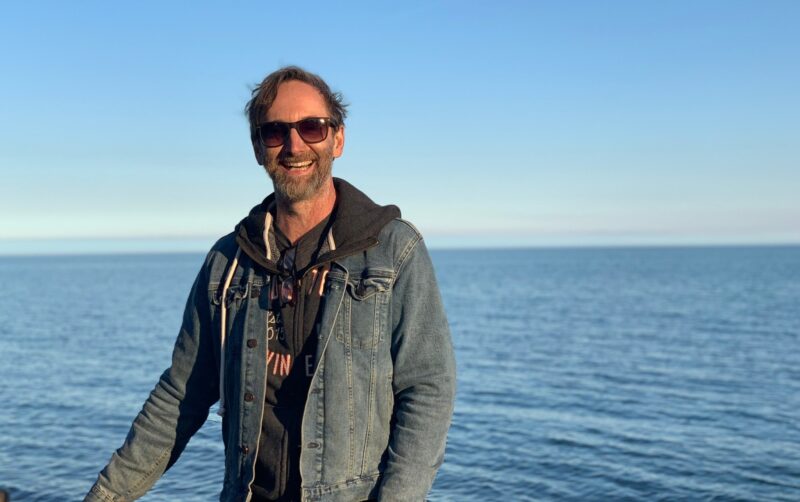 Redstone Winery’s goal is to surpass guest expectations while servicing individuals with disabilities. All feedback should be addressed to our Human Resources Department at accessibility@redstonewines.ca. Click on the links to view our Customer Service Policy and Multi-Year Plan.